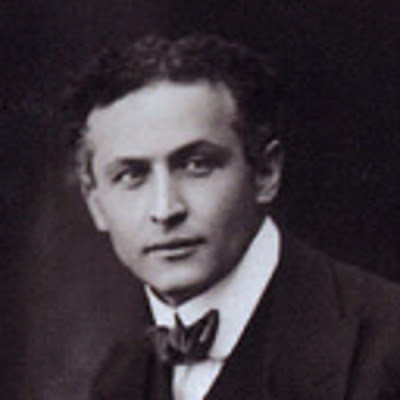 “The Genius of Escape who will Startle and Amaze!”